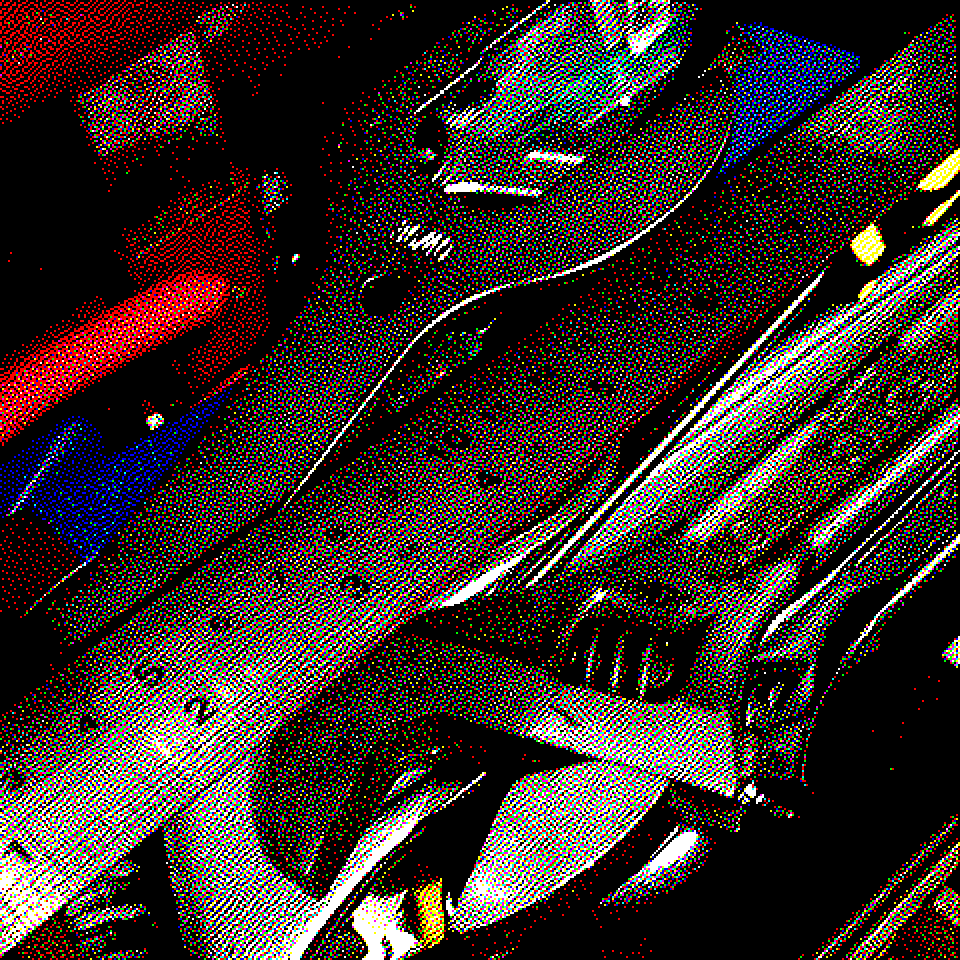 Over the past few days Charity Majors has been at the centre of a wide ranging twitter debate around whether developers should go on call. Her position, which I agree with 100%, is that developers should.

Because it’s a conversation that’s gone on many tangents, it’s hard to pick a single twitter thread that’s representative. This one in the middle is pretty good.

All this heated talk about on call is certainly revealing the particular pathologies of where those engineers work. Listen:

I can completely empathise with why discussing on call can be challenging. Charity herself mentions that a lot of people have PTSD from bad on call experiences. On call has been appalling for many people in many places, but none of that is inherent in on call itself.

There are two frustrating themes in the opposing side of the debate right now.

My feeling is that the first is a reflexive defensive posture of developers to avoid thinking through their unacknowledged position on the second. The really sad part of this dynamic is that while there remains a small moral failing in the general area of “developer privilege”, that in examining rather than rejecting humane on call programs you’d discover the underlying systemic problem of companies trying to get a free ride on 24⁄7 availability hurting everyone, including the companies themselves.

Let’s deal with the elephant in the room first. Ops engineers typically get paid less and treated worse than developers. They’re expected to carry the pager and keep software running 24⁄7. The two biggest factors in the quality of life for this role is the rate usage of the software grows and the quality of the software as designed and built, neither of which they have much direct influence on.

I cannot rightly comprehend a universe where the accident of your technical speciality makes you accountable for the quality of someone else’s work.

I do mean to be hurtful and dismissive to those who use their status to push their share of the software engineering maintenance load onto lower status engineers, instead of putting shoulder to wheel and making it better.

I don’t think I can say it any better than that.

I’m also not a fan of the arguments that “I can’t go on call because I have a family” or “I like camping so I can’t be on call”. Do none of you have any friends in other industries? I guess nurses can’t have families. I guess no doctors go camping. Electricians can’t join organised sports leagues. No train drivers can go to the movies.

Systems that run around the clock need around the clock coverage, whether that’s keeping people alive or selling doo-dads via a webform. Part of why software is so remunerative is that it facilitates round the clock sales (or activity or whatever) 24 hours a day, every day of the year.

When developers are happy to share in that windfall, and then lean on arguments that fly in the face of the lived experience of other professions to avoid sharing in the toil, I run out of all empathy. There will always be exceptional circumstances, but the answer to that is to participate by default and handle the exceptions, not opt an entire industry out to avoid the edge cases.

That said, if your company has nothing but a hellish on call experience to offer, you’d be insane to opt in. There are (I assume) many ways to design a humane on call system, but I just want to share a bunch of quick points about policy I’ve instituted across two teams that makes on call workable.

I can’t say the above would work in every context, but it’s worked for me across a couple of roles so far.

I mentioned above that in my teams I run paid on call rotations. It’s now a core part of my management philosophy, but I arrived there by pure copy and paste accident. The short version is that in a past startup we (two out of three engineers) were told that we needed to share the on call support to lighten the burden on the founding engineer of the company. After a knee jerk reaction of “fuck that”, I remembered that my mum - a nurse - was on call relatively frequently. I called her up, asked how on call worked for her - which was she was paid an extra retainer of 10% for every hour she was on call, and was paid double time if she was called in to work, and a minimum payout for response. If mum could do it so could I. Clinton (the other non-founding engineer) and I came back to the table and said we’d participate on those terms.

That startup was called Envato and it runs one of the highest traffic Ruby on Rails sites in the world. They still run the program roughly that way, and I made the same policy at 99designs when I joined the management team there.

Paying for on call isn’t a panacea. Incentives aren’t a silver bullet for behavioural change, but when a company can page an engineer for free, it’s no surprise there are so many bad actors.

Let me sum up

Most companies offer a shitty on call experience, but that sets the floor, not the ceiling for what on call can be. Teams where the people creating the software help support the software achieve better quality through aligned incentives and increased awareness. This has not been the historical practice in industry, but companies can make the change by acknowledging and addressing their role in making quality an economic externality on ops teams. Developers who have benefited from the status quo should engage more deeply with the underlying issues rather than pushing quality onto another class of engineer.